Thank you for visiting the "News" page where you will find news you can use scoured from reliable sources everywhere. You will certainly find news and information here that you won't find elsewhere because I scour the internet to bring reliable news and information together, here, in one place. The News page has the latest news which is also posted on other pages dedicated to the same topic to keep the topic in context so you can understand the trends. - Rodney Spooner

May your New Year be merrier
and more prosperous than last year! 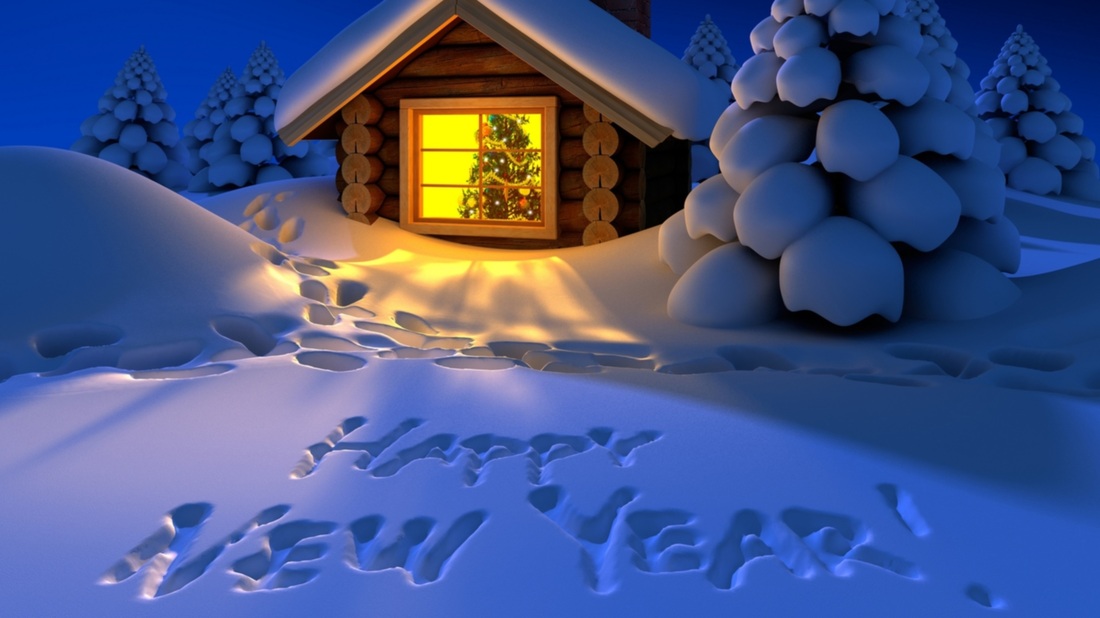