A well regulated militia being necessary to the security of a free state, the right of the people to keep and bear arms shall not be infringed.

Congress shall make no law respecting an establishment of religion, or prohibiting the free exercise thereof; or abridging the freedom of speech, or of the press; or the right of the people peaceably to assemble, and to petition the Government for a redress of grievances.

The Second and Fourteenth Amendments have “married” in the McDonald vs. Chicago case before SCOTUS in June 2010.

﻿There are 2 absolute truths in the gun control debate
﻿

﻿"We are the first line of defense.
Law enforcement is our back-up"
﻿ 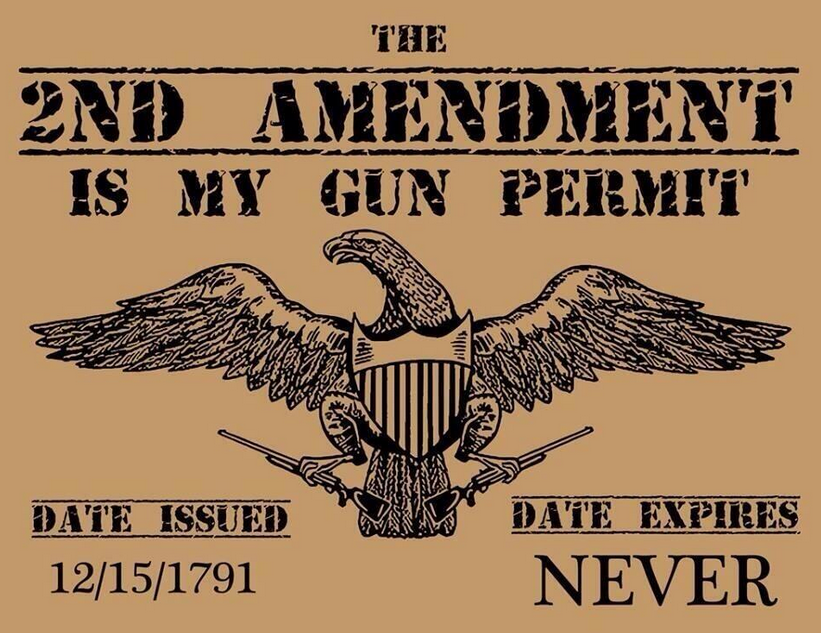